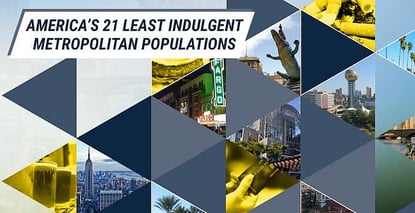 With Easter right around the corner, millions of people around the globe are celebrating the end of Lent, the practice of abstaining from indulging one or more vices for 40 days straight.

We previously covered America’s 20 most OVER-indulgent metropolitan areas over at BadCredit.org, now it’s time to take a look those who’re practicing the most self-restraint when it comes to eating, drinking, smoking and racking up debt.

We pulled data from the U.S. Center for Disease Control’s the credit-reporting bureau Experian to analyze four factors across 105 metropolitan areas:

Keep in mind that these rankings were determined by stats about each metro’s actual residents and not its visitors or tourists — which may help explain why cities like Las Vegas made the list.

If you’re responsible with your personal finances, check out our hand-picked best credit cards of 2015. 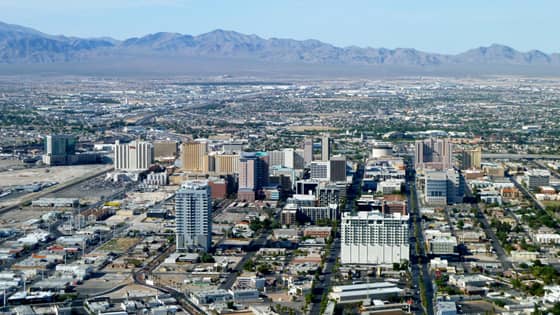 We know what you’re probably thinking — how did Sin City even make this list? According to the hard data, it appears actual Las Vegans want very little to do with the debauchery and excess found on the strip. 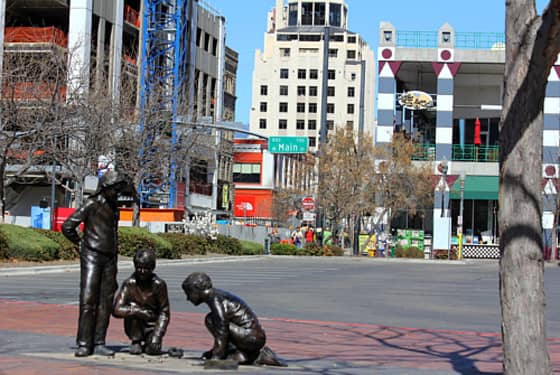 Not only is Boise, Idaho one of the most temperate areas in the nation, but the surrounding Ada County is among the top 10 healthiest in the state as well. Whatever their secret, Boiseans appear to be “getting it right.” 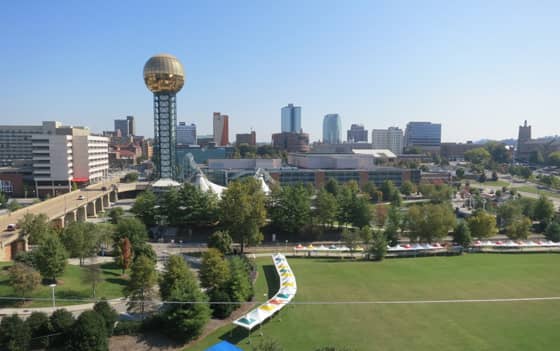 Knoxville, Tennessee is one of the largest cities in the Appalachians, offering a welcoming blend of both the old and new. Perhaps the nearby the plentiful hiking opportunities in the Smoky Mountains offer residents a cheap, sobering and invigorating alternative to harmful vices. 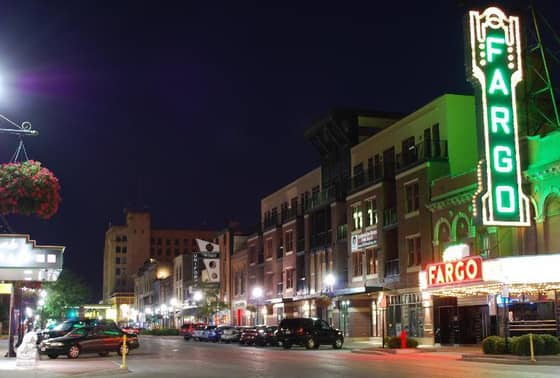 Forbes named Fargo, North Dakota the #4 fastest-growing city in the U.S. last year. Perhaps its residents are too busy working and building their community to waste time with junk food, alcohol and similar vices. 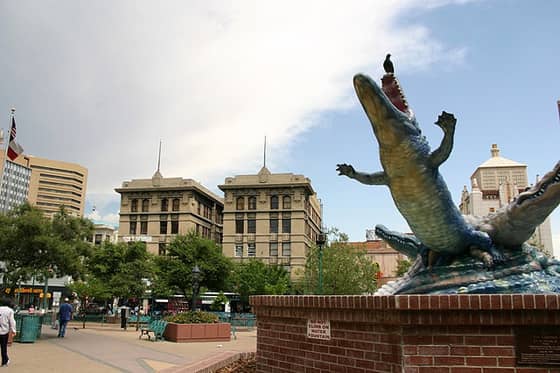 When it comes to taking things in moderation, the people of El Paso, Texas are masters of self-discipline. It only seems fitting that one of the largest military training installations in the nation, Fort Bliss, calls the area home. 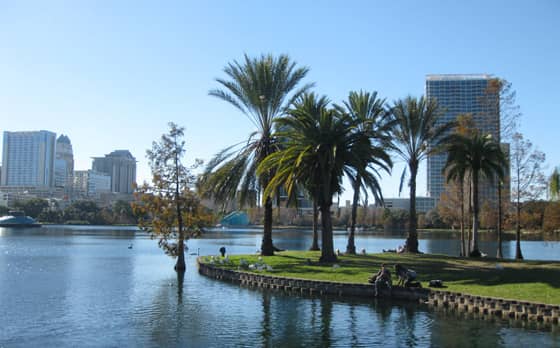 As one of Florida’s most iconic cities, there’s plenty for Orlandoans to do in their spare time. With golf courses, green spaces and theme parks galore, it’s no wonder so many locals are staying active and avoiding harmful behaviors. 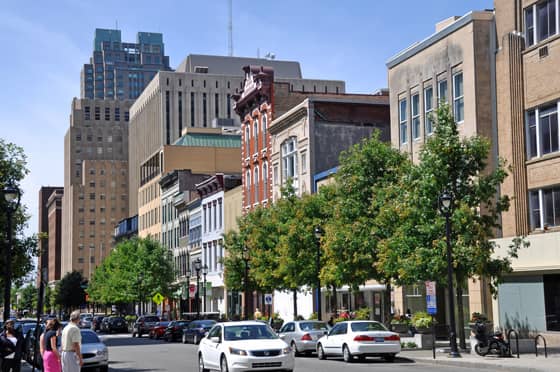 Raleigh previously made our list of the 20 hardest-working cities in America — perhaps locals are so busy with work that they don’t have time to be lazy and indulge in harmful activities. Plus all that work likely helps keep their debts under control. 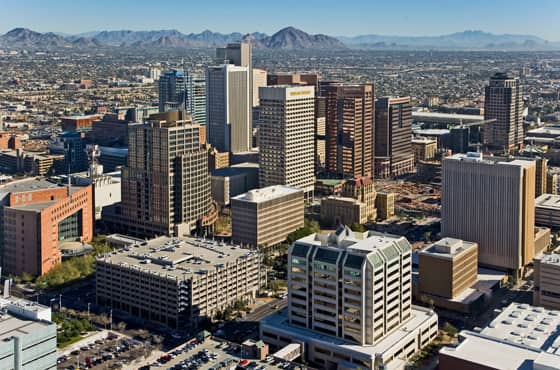 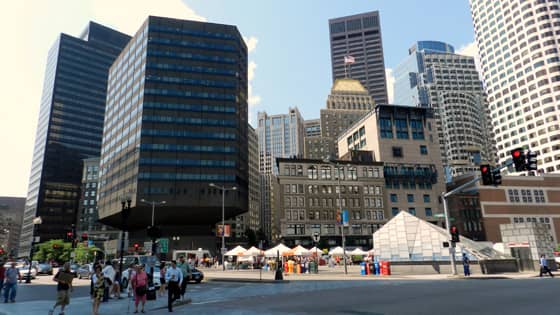 Back in the 18th century, Bostonians were dumping tea. Today it looks like they’re doing the same with unhealthy foods, alcohol, tobacco and debt. Then again, Boston has one of the highest costs-of-living in the U.S. — maybe its residents just can’t afford to keep up those unhealthy habits. 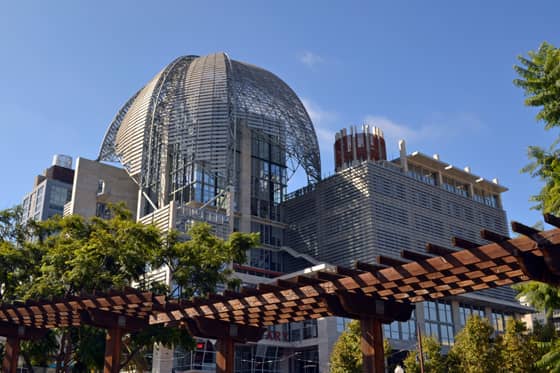 San Diego gets its name from Didacus of Alcalá, a Cahtolic saint known for, among other things, his exceptional prudence. It appears his self-restraint lives on in the healthy, thriving people of San Diego. 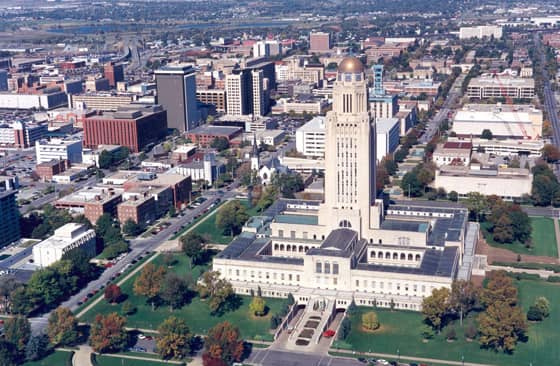 The people of Lincoln, Nebraska are a responsible group, especially when it comes to their money. They were savvy enough to make our list of America’s 20 most financially responsible cities, also. 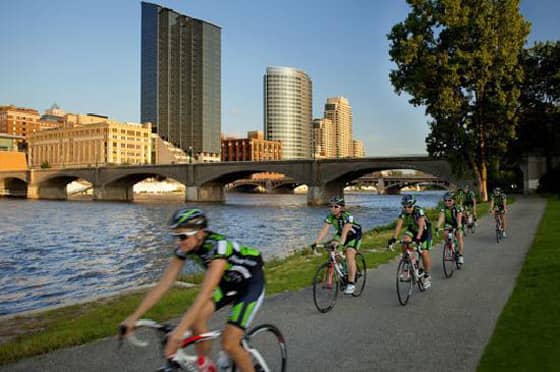 Grand Rapids, Michigan has a reputation for putting the health of its citizens first. After all, it was the first city in the U.S. to administer cavity-preventing fluoride in their water supply back in 1945. 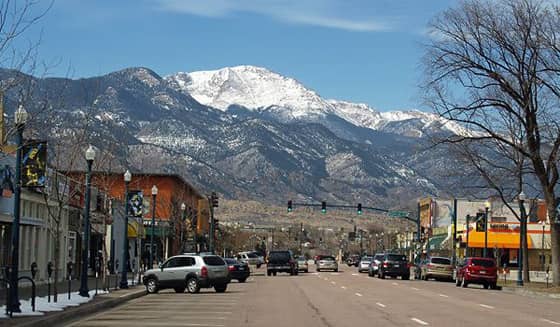 The people of Colorado Springs are hard-working and industrious, with little time for excessive consumption. Roughly one-fifth of the area’s workers find employment through the local military installations in the area, so you can be sure self-discipline runs deep in the community. 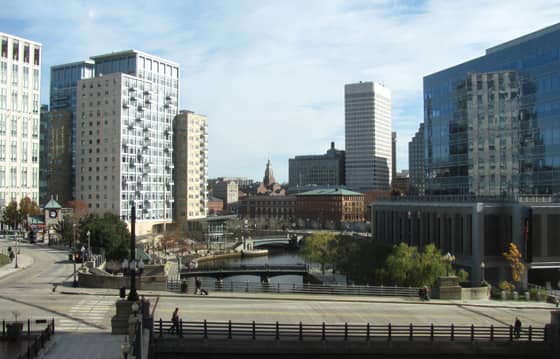 To be provident means to make provisions for the future, or to be particularly frugal, according to Merriam-Webster. It should come as no surprise that the people of Providence, Rhode Island particularly careful with their debt and vices. 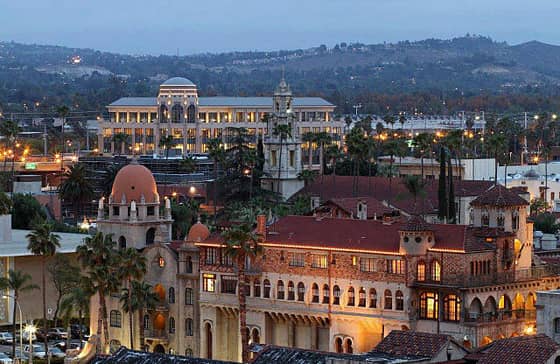 Due to local geography and industry, Riverside, California is located in a “smog belt” and has been having air pollution trouble recently — perhaps many of the residents aren’t willing to take risks with obesity, alcohol and tobacco when they already have other health concerns to worry about. 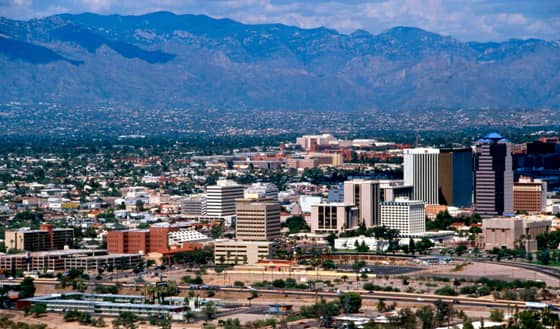 We’re not sure if Tucson, Arizona has a low obesity rate because its residents have healthy diets, or if the blazing Sonoran sun is making them sweat out everything they eat and drink. Either way, the people of Tucson seem to have their lives under control. 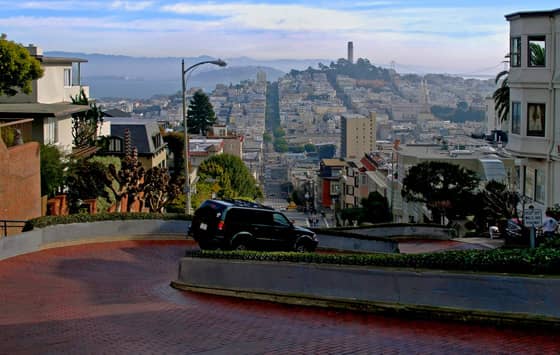 As the preeminent tech hub of the U.S., the San Francisco Bay area is chock-full of some of the brightest minds in the country. Perhaps their hard-working, entrepreneurial spirits keep them away from wasteful indulgences. 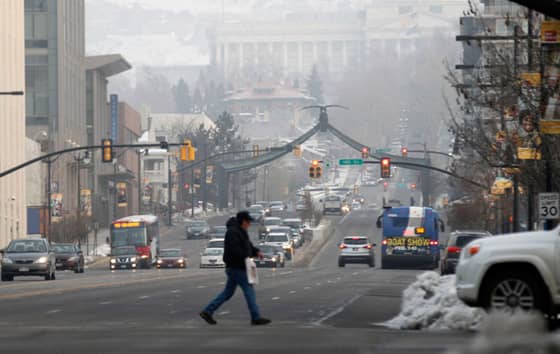 Like Raleigh, Salt Lake City also made our list of America’s 20 hardest working cities. That, combined with their history of unusual liquor laws, seems to be keeping locals fit, healthy and responsible. 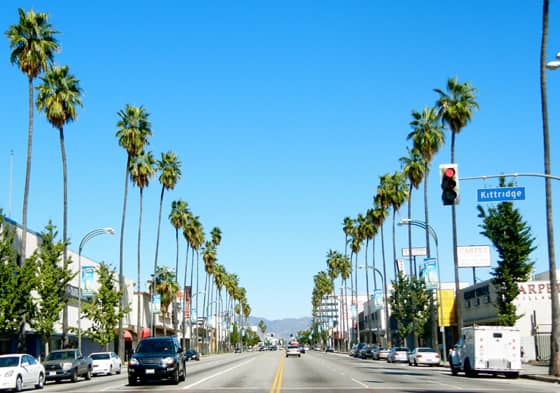 You’d think the city with some of the worst traffic in the United States would have a higher obesity rate, but it looks like the people of Los Angeles are finding other ways to exercise and stay sober when they’re not stuck in traffic.

Sure, there are a handful of obscenely rich people who won’t bat an eyelash at dropping $100 million for a penthouse suite, but the majority of New York City’s people are hard at work and staying away from food, drink and other habits that’ll slow them down. It is the “city that never sleeps,” after all. 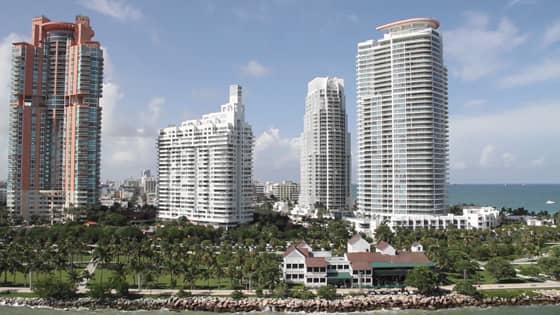 With some of the best beaches in America, plenty of healthy Caribbean and Latino cuisine options and , Miami residents are living surprisingly healthy and conservative lives. And although the city went bankrupt in 2001, they’ve since bounced back and become one of the world’s richest cities.

¹Data sources: the CDC’s most recent Behavioral Risk Factors Surveillance Systemsurvey (2012) and Experian’s State of Credit report (2014). All four metrics were weighed equally. Certain metropolitan/micropolitan areas were omitted due to insufficient data from both sources. While ideal, we were unable to find metro-level drug addiction data.